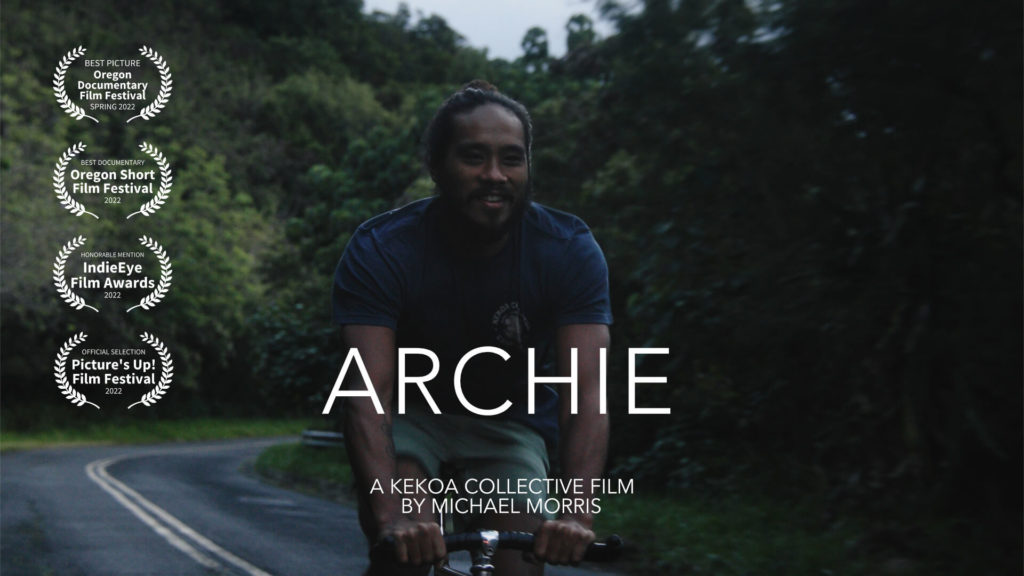 Archie https://vimeo.com/655684487 Role: Director/DP Client: Kekoa Collective Part of an on going series of Short Branded Documentaries for Kekoa Collective. Archie is a short Portrait about someone who is trying to prioritize time and experiences, over the metrics of a more traditional measure of success. WORK 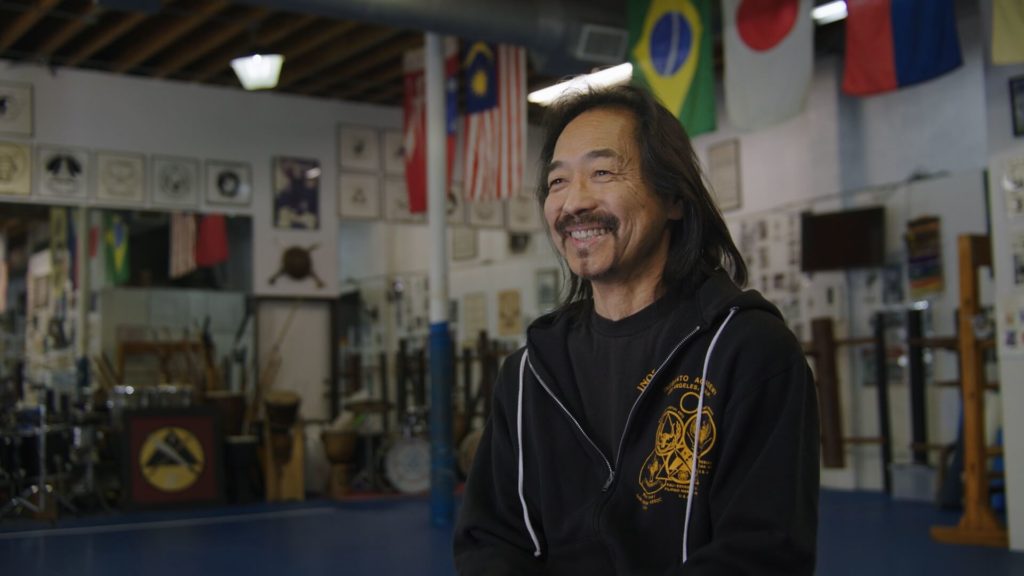 Way of the Balisong (in production) Role: Director of Photography A soon to be released docu series by filmmaker Paul Factora that examines the history and culture of  the Balisong knife, aka “The most romantic knife in the world.”  Through three 40 minute episodes, Way of the Balisong takes the viewer on a fantastic journey […] 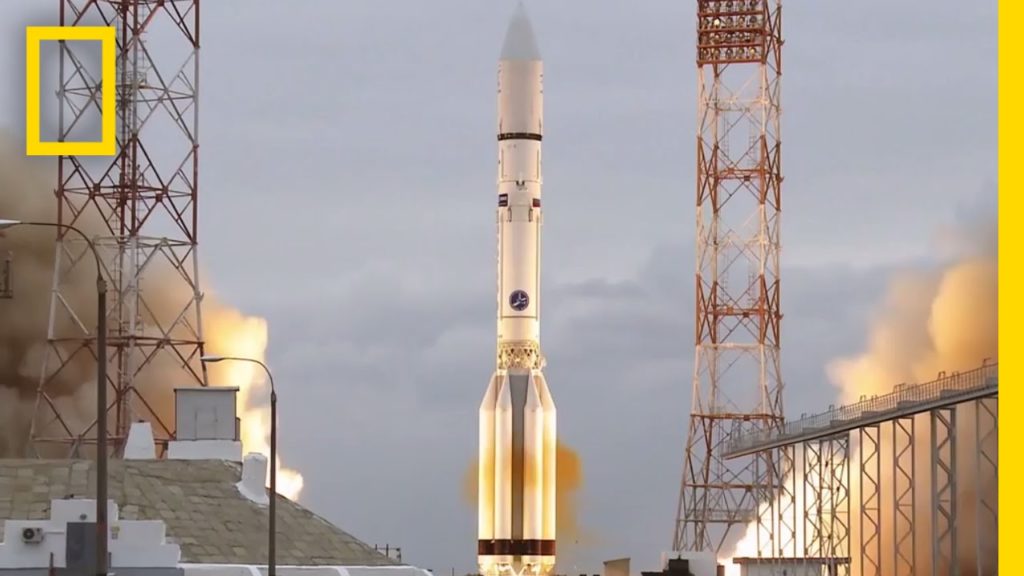 Exomars 2 (in production) Role: Additional Cinematography Network: National Geographic Follow-up Documentary about the behind the scenes of the European Space Agency ExoMars programme. The programme comprises two missions: the first – the Trace Gas Orbiter – launched in 2016 while the second, comprising a rover and surface platform, is awaiting confirmation for launch. Together they […] 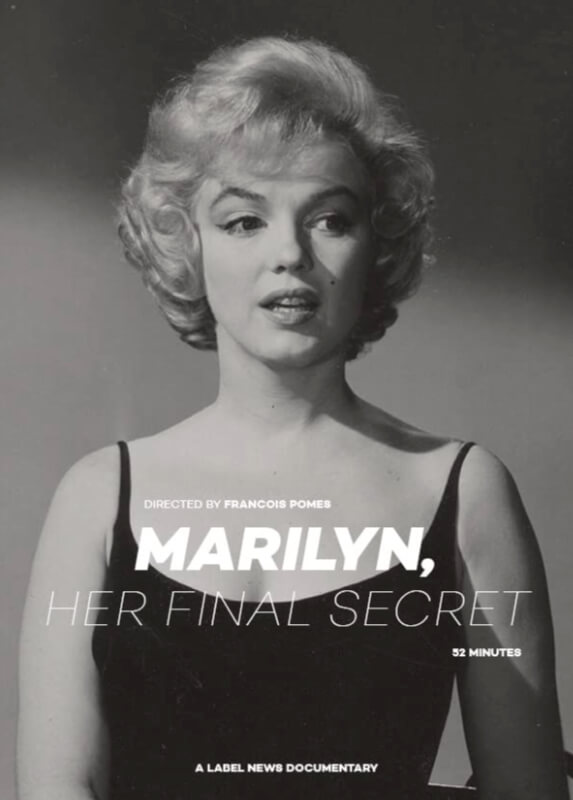